Since the easing of Covid-19 restrictions health services have seen an earlier than usual upsurge in respiratory illness, including some hospital admissions for young children.

Respiratory illnesses, including colds and Respiratory Syncytial Virus (RSV), are very common in young children and are expected every year.

For the majority of children, these illnesses will not be serious, and they will soon recover following rest and plenty of fluids.

But RSV – and other viral infections – can lead to bronchiolitis, an inflammatory infection of the lower airways – which can make it hard to breathe and be more serious for very young children and babies.

Bronchiolitis cases were seen earlier than normal this year – in late summer rather than autumn – and, along with other respiratory infections, this is thought to be aligned with children not having as much immunity because they weren’t exposed to viruses in the normal way due to Covid-19 restrictions.

While bronchiolitis cases are currently at the normal levels for this time of year at both Kettering and Northampton General Hospital other respiratory infections are present and causing hospitalisations. Hence it is important for parents to do everything they can to reduce the spread of viruses and be aware they can be serious for under twos.

“Children under two are at a particular risk of severe infections from common seasonal illnesses.

“If a child under two is suffering from a cold, keep a close eye on their symptoms and make sure to seek further medical advice if they get a high temperature, or develop feeding or breathing difficulties.

A Spokesperson for Kettering and Northampton General Hospitals said:

“This winter, we expect levels of common seasonal illnesses such as cold and flu to increase as people mix more and because fewer people will have built up natural immunity during the pandemic.

“It’s important that we carry on with the good hygiene habits that we’ve become used to during the pandemic, in order to protect ourselves and those around us.

Parents should encourage children to wash their hands regularly and parents and friends should be careful not to spread any viruses they may pick up to younger children, who may be more susceptible than normal this year.

It is not necessary to go to A&E departments if children have coughs and colds unless they develop severe symptoms and breathlessness. People can seek advice using NHS 111 or contact their GP, or, for very young children and babies, their health visitors. 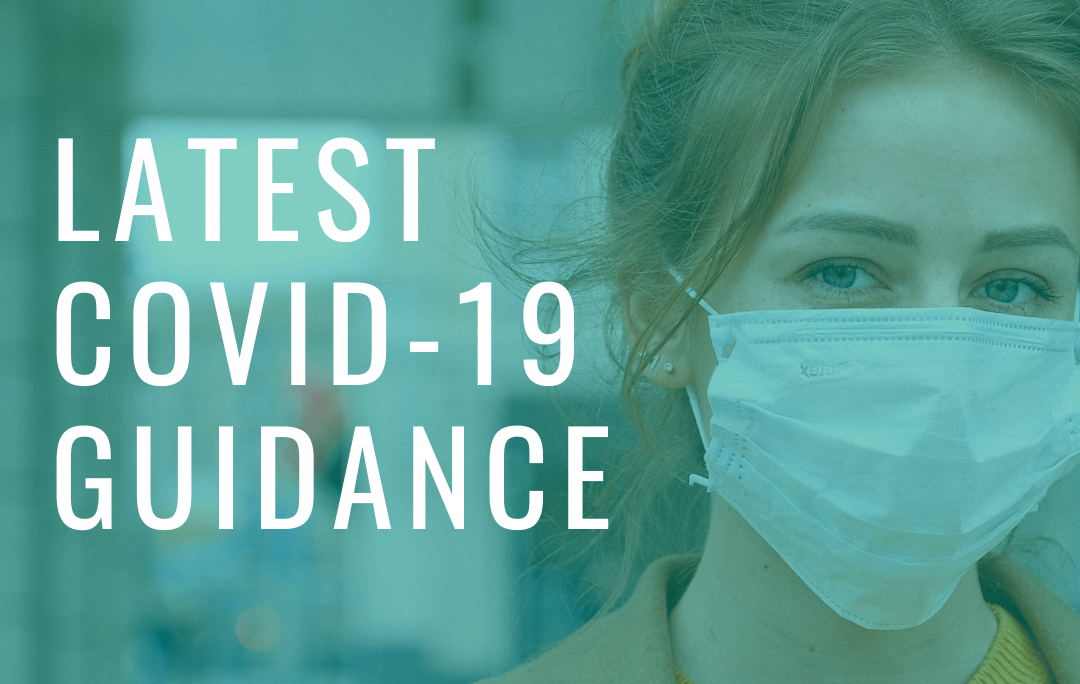